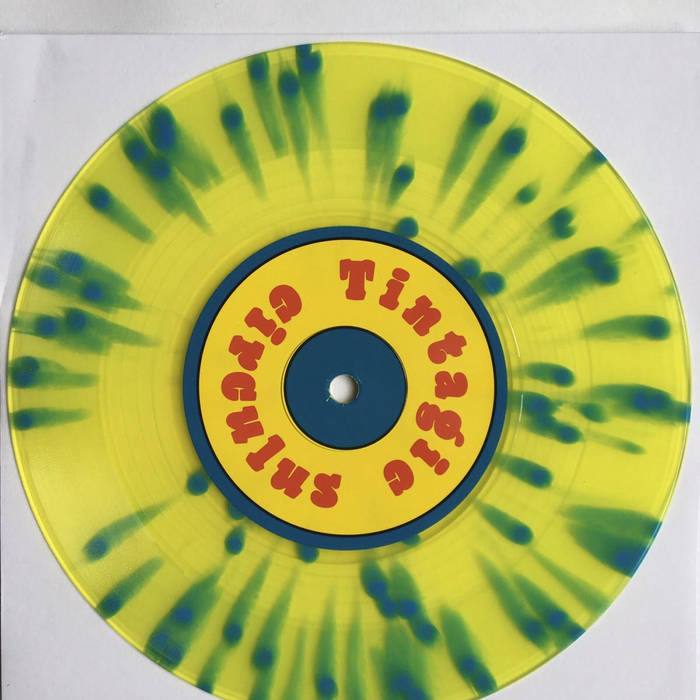 Circulus return with a brand new single Tintagic via their own Mythical Cake label. A happy sunshine psychedelic pop record exuding the magic and myth of King Arthur's birthplace, Tintagel in Cornwall. "Tintagel is a place that holds a very special energy, important to Britain" says Michael Tyak, the band's leader "And the more people who go there, a better place this land will become! It's the lead single off the fifth Circulus album Birth the first in 9 years, coming out in September. The song is backed by the sweet ballad Nighty Night on the B-side.

From their tabards, lutes, Moogs and crumhorns, this is the sound of band with one foot in the past and one in the future. They were the band that re-invented the folk revival of recent years, gaining critical acclaim, for their albums, simply put they are Britain's number one medieval space rock folk outfit. ... more

Bandcamp Daily  your guide to the world of Bandcamp

Benji B talks about his new compilation ‘Deviation Classics’